NJU at a Glance

当前位置：homepage  About  NJU at a Glance

NJU at A Glance 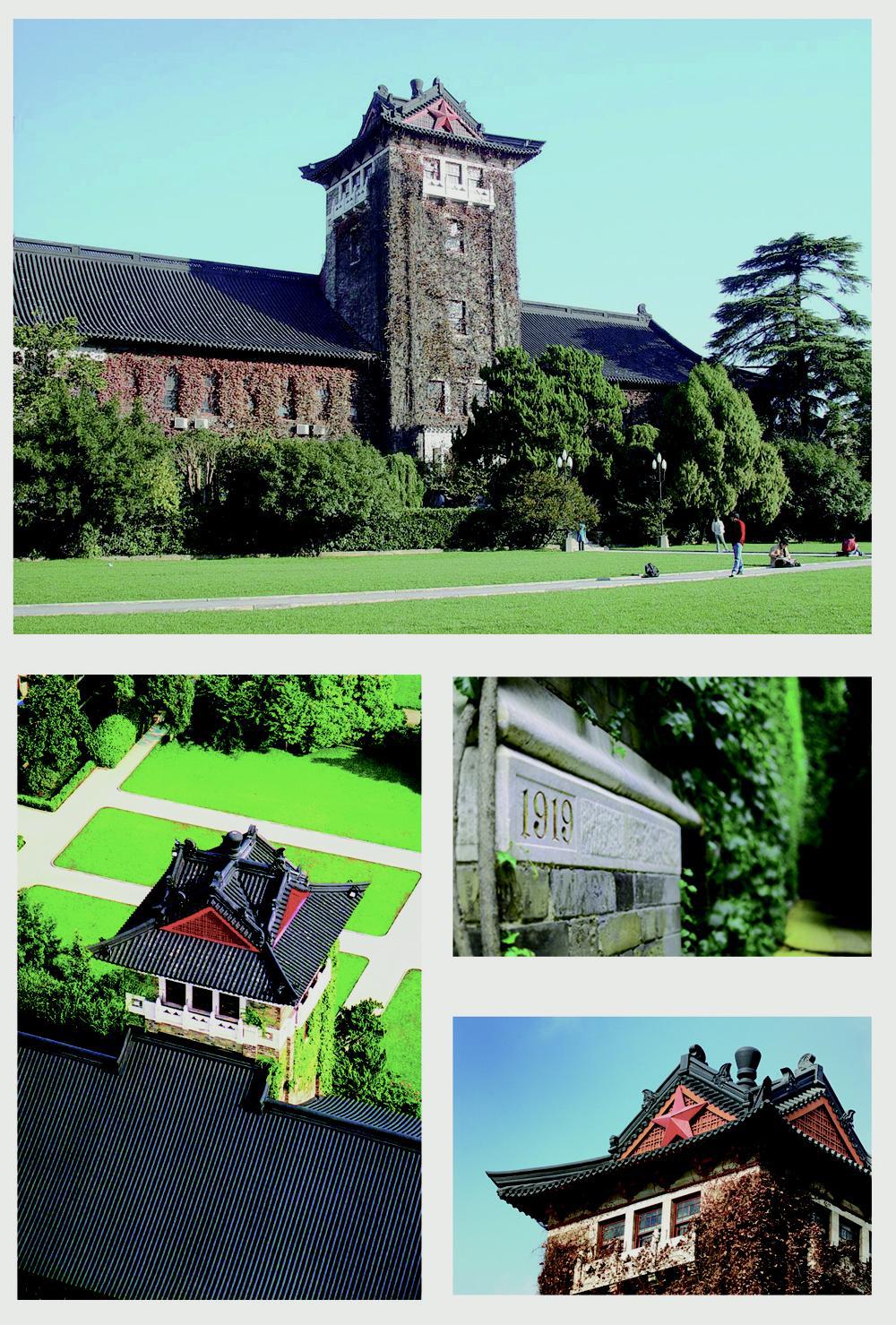 In its century-old history, NJU has witnessed and shared our nation’s hardship and glory, striving with great effort to make its contributions to national revitalization and scientific progress. Faced with new, historical opportunities brought forth by the Reform and Opening-up, NJU as a key comprehensive university under the direct supervision of the Ministry of Education has upgraded itself with good momentum of development in teaching, research and social service, ranking among China’s top universities in its teaching indexes and overall strength. In 1994, NJU was accredited as a key university receiving support by “211 Project.” In 1999, it became one of the first batch of high-level universities receiving support by “985 Project.” Since 2006, it has been under the joint construction by the Ministry of Education and Jiangsu Province.

At present, NJU has three campuses: Xianlin Campus, Gulou Campus and Pukou Campus. With 28 schools under the university’s direct supervision, the number of the students in 2016 is 32,999 in total, including 13,583 undergraduates, 10,865 master students, 5,335 doctoral students, and 3,216 full-time international students. The university boasts a faculty made up of the most accomplished scholars in China, a large number of outstanding disciplines and many important national and provincial research platforms.

Over the past century, centering on educating men and women, NJU has, in different historical periods, cultivated and turned out many talents, who have made enormous contributions and achievements in their respective fields. Since the Reform and Opening-up, the university has explored many different methods of reform in teaching and education and has brought up many important educational ideas and teaching theories, which have exerted significant influence on higher education both at home and abroad.

At present, NJU has set up the goal of “doing the best in undergraduate education,” adhering to the education idea of “integrating disciplinary building with undergraduate teaching, liberal education with personal cultivation, foundation broadening with practice deepening, and learning to learn with learning to be a citizen.” The university keeps deepening the reform of the mechanisms of cultivating creative talents and fostering leading figures and outstanding talents with creativity, practical ability and international vision for all walks of life in society.

NJU’s predecessors were known for their science. The scientific spirit and the tradition of studying nature and pursuing truth have existed throughout NJU’s development and remains the most prominent character of its teaching and education. Generations of NJU faculty and students have worked hard unremittingly for the nation and people, making research achievements renowned in academia at home and abroad.

Today, NJU follows the principle of “strengthening applied subjects, focusing on foundation subjects, developing frontier subjects, and enhancing interdisciplinary cooperation” and the principle of “orienting basic research towards the international forefront of academia, and orienting applied research towards national strategic needs and the country’s economic construction so as to solve important theoretical and practical problems related to the well-being of the nation and people.” It is readjusting its research layout and reinforcing its research organization to enhance the overall level and capacity for original research and building itself into an important research center of China.

Since the founding of the university in the early 20th century, NJU has been among the most active universities in carrying out international communication and cooperation and has built close relationship with many first-class universities and research institutes around the world. One example is the 30-year-long Center for Chinese and American Studies jointly administered by Nanjing University and Johns Hopkins University, China’s earliest long-term international cooperation program in higher education since the Reform and Opening-up. The center has fostered many pillar scholars for cultural communication between China and America, exerting enormous influence at home and abroad. In today’s new historical conditions, NJU is vigorously promoting international communication and cooperation in multiple fields and through multiple channels, raising its teaching to the international standards in every aspect. 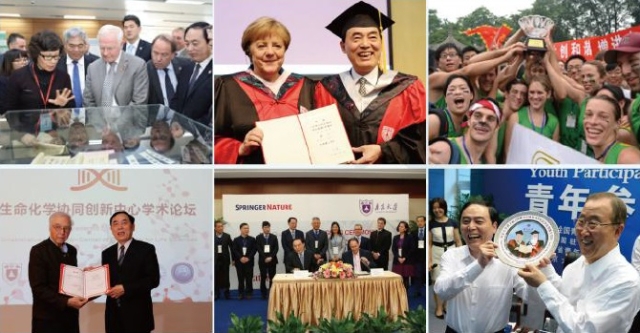 Today, NJU has entered a new century of its history. The whole of the university will keep a high working spirit but a simple and unadorned style of work. Under the guiding spirit of President Xi Jinping’s instruction on “the first Nanjing University,” the university will focus on the development of its inner quality and give full play to its characteristics; it will strive to make itself into a first-class university around the world so as to make greater contributions to the revitalization of the Chinese nation. 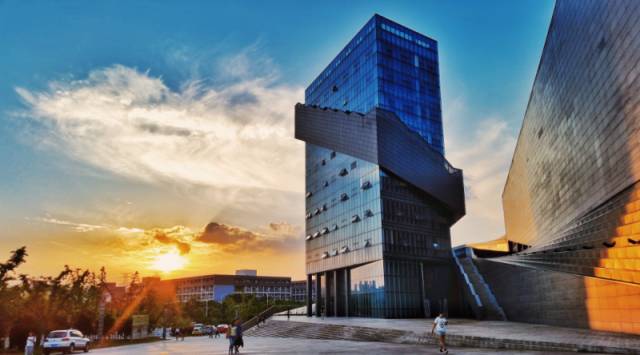